By kumnio,
October 27, 2015 in Anything Goes - Other topics not covered elsewhere 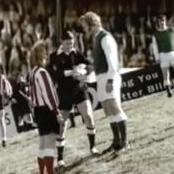 Yes but you pay whatever to go to New Douglas, McDiarmid, Tannadice etc because they are yours. You go to see the team you love. Not because you think it’ll be cool to say you’ve seen guys you know fr 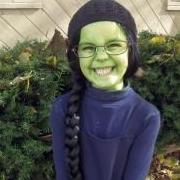 Pay them the same wages as men for the same job and you might have a point.