Not sure why Tottenham are going after Kyle Joseph. Last year he rejected them (and Sheffield United) to stay with Wigan. Unless they guarantee him first team games (unlikely) he'll probably sign a ne

Mid-table EPL sides are quite shite. Matt Ritchie plays every game for one of them ffs 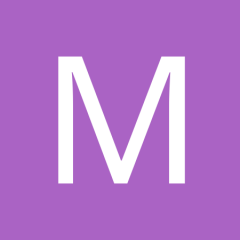 As our single forward representative in the EPL I'll be getting fully behind McBurnie and Sheffield Utd and celebrating every single goal he gets, no matter how many. Best of luck to him!