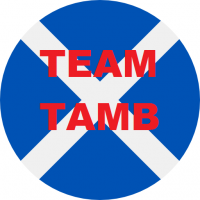 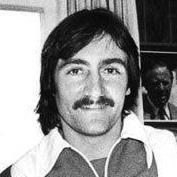 All good points, Bobster (have you worked in printing?).  You're right about the matched width of Tartan and Message Board (hadn't registered with me), but it's a design choice that has led to ot

It's a compulsory vote. If you don't vote you get a huge feather stuffed up your left nostril until you choose one.